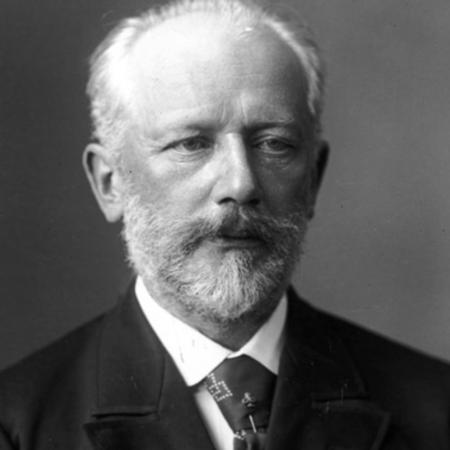 This was but the tip of the iceberg.

In the days to follow, I came to realize a closer affinity to Tchaikovsky, and then the name Alexey Sofronov was brought to mind.

Aleksey was Tchaikovsky's personal valet and helped him with musical transcription and composition. This was a rather interesting find. In my younger years, I was a piano student of Eugene Miller, a previous student of Rosina Lhevine. 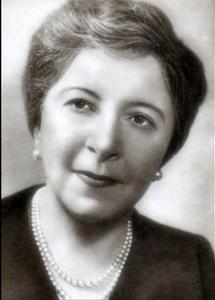 ​Rosina, Tchaikovsky, and Aleksey had all been acquainted in the late 1800's, but what became rather interesting is that Tchaikovsky returned to be Rosina's student, John Williams, and Aleksey to study under one of her students, Eugine Miller. 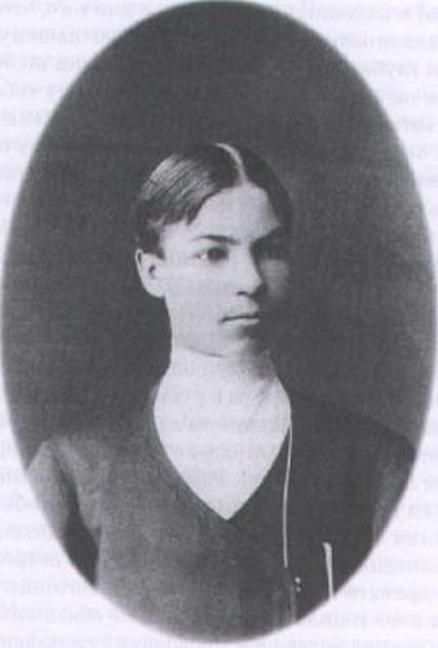 As a child, I had a fascination with Tchaikovsky. At age three, Fantasia’s music became an auricular staple, mainly Nutcracker Suite and Swan Lake. One of my first performances included Swan Lake’s Neapolitan dance, Later on in life, his lovely first piano concerto. In orchestration class, I studied Tchaikovsky’s uniquely charming orchestral style and color, its flowing tonality dominated by flutes, cellos, carrying strings, and rolling base accompaniment that was both simple yet precisely harmonic in all aspects—just perfect. Definitely not the first life I studied Tchaikovsky, but this time I was in for quite an unexpected surprise.

Recently, I was listening to John Williams' new Star Wars track when suddenly I heard orchestration styles that I immediately recognized—they were without question, Tchaikovsky's. As the music track continued, still, Tchaikovsky’s unique style persisted unceasingly. Thinking it was just pure coincidence, since composers at times “emulate” others, I put the thought aside and went to sleep.

But in the morning, I listened to other John Williams tracks, now that I knew what I was looking for, and … same thing, Tchaikovsky's style dominated not only orchestration but color, tonality, repetition, rolling base, color, and that perfect harmony Tchaikovsky was known for.

Then, a strong feeling came over me and I thought ... John Williams was, Tchaikovsky!