Truth is within and it is simply: honesty and love. Knowing your desires and understanding true love, the force of the Universe, will open your doors to freedom. Life is an accountable Science, not pre-meditated failure. Salvation is a commitment based on love and understanding, not conviction, sinful incapacity, or a life built around nagging supplications. Did you live before, is Earth is older than 6,000 years, is there life on other worlds, did Lemuria and Atlantis exist?

The bible talks about all these subjects, in its original language that is, information that was lost due to translation. A Light shines from planet Earth, so do not fear: those studying to be free, are already here. Many have taken that first step, so do join them, for you are not alone.

​​Each day that passes, science diverges further from spiritual values, and while it proves that there are countless dimensions besides the physical, science remains ever silent on the subject of living intelligence. Religious and  atheist sources on the other hand stubbornly boast beliefs that are not entirely biblical, much less correctly translated from original languages. Government institutions also hold critical truths hostage from mankind. In view of this situation, what are we to do, who are we to trust? What is the truth, where can it be found?​​ 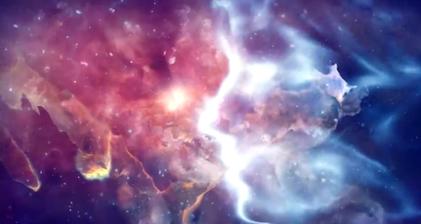 ​​​​Truth is NOT out there but inside, inspired by the small, still creative voice and the Light from higher planes of existence. Upon such premise has this episode series been created. My higher spiritual masters are the true authors of this book, not I. So, please, follow The Infinite and them, never me.

Seeing truth with one's own eyes does provide a significant advantage, for seeing is believing. It is my sincerest hope that not only have I shared a view of truth in the clearest possible form, but left nothing to question by providing all possible evidence on Earth and beyond to remove all doubt. Fear not to question, seek truth, know thyself, ask, and ye shall receive.

For more information on the book's subject, discuss your own experiences with the author, or inquire further about the Science of Life, please don't hesitate to contact the author by visiting the Contact page. 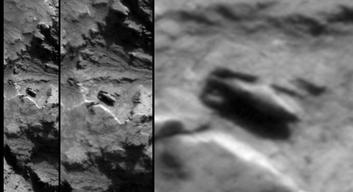 ​At present, mankind is faced with evolving spiritual facts and beliefs that are contrary to traditional thought upheld for countless generations as if truth. Science, religion, and governments have and continue to restrict our access to truth, but these agencies cannot hold tides of progress back or control masses much longer. We are not alone, and truth is here, within, and now.

We are not alone, we have lived before, and life is one of countless planes of intelligence your consciousness visits in order to educate and evolve it. Legacy is devoted to highlight these hidden truths.

Copyrighted material. Use and dissemination encouraged by author

Higher spiritual beings offered mankind critical truths for eons. But those that had something to lose brushed it aside, hid, or corrupted this knowledge, offering personal beliefs that favored the self over The Infinite. In return, individuals fearing perdition trusted and accepted what these sources offered rather than question their principles and source.

Thus, the leadership of this world continues to hold back human intellectualism, spirituality, and truth unchallenged. The option to search for truth, and the decision of what path seems best, will be a personal choice that starts with; you.

we are not alone 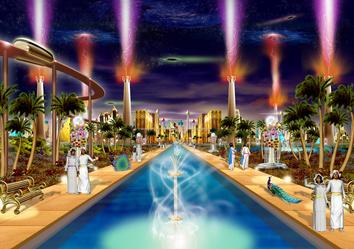 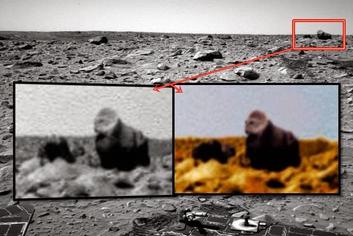 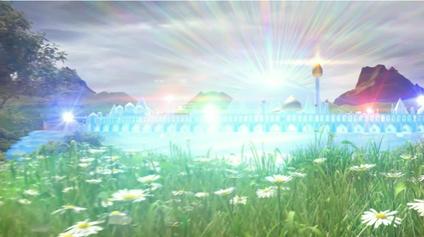 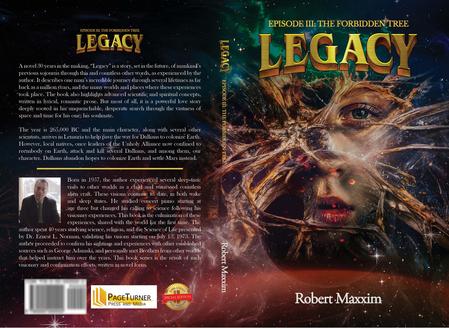 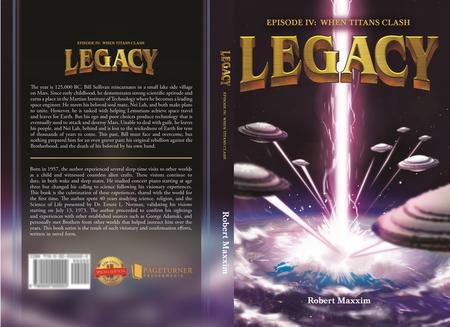 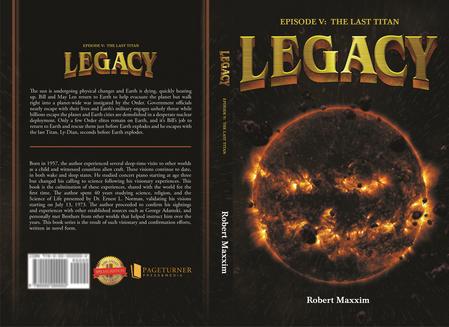 The ancient evil that initially rebelled long ago against the Light and brought to an end Lemuria, Yu, Atlantis, and Egypt would not sit still. With Bill Sullivan and Earth firmly devoted to the Light, they had only one option: destroy and reseed mankind. However, they did not know that Earth’s days were numbered.

​​Find out what happens and how one must act when evil takes aim at humanity. Learn how elder councils on other worlds operate. Discover the fate of humanity in the wake of planetary upheavals and what awaits us in the future if we trust love.

It is 125,000 BC. Bill Sullivan reincarnates as a Martian and is tasked with helping Lemurians achieve space travel, but his ego and poor choices produce technology used to destroy Mars.

Rather than advocate positive use of infinite energy and attune to higher planes for guidance, he chose to regenerate his ego and failed to heed signs of evil things to come.

​​Learn what happened between Earth and Mars in those days, how Lemuria was in time destroyed, and who were among the few that survived the great bottleneck of 75,000 BC. 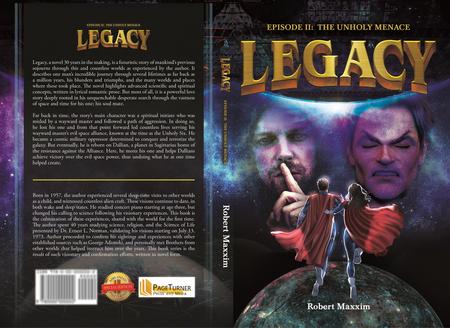 The year is 265,000 BC, the Dallian star system is dying. In that lifetime, Bill Sullivan, along with several Dallian scientists, arrive in Lemuria to help pave the way for Dallian colonies. They did not expect natives to give them trouble, but soon discover they were once Alliance leaders now confined to re-embody on Earth.

​​Find out how natives countered Dallian presence, how Lemuria was born, and how Mars was colonized. 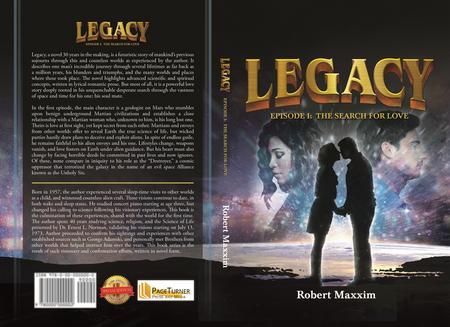 The search for love

Are there beings on Mars? By what principles do they live? What is their past history with us? Why don’t they come among us?

This romantic story of Bill Sullivan and May Len, a Martian woman who is his soul mate, takes the reader through a journey of self discovery while living the lifestyle of these and other spiritually progressive beings eternally searching for love.​

Find out what the cosmos truly is. Get answers to scientific and spiritual questions. Most critically, get a glimpse of universal law, the intelligent creative energy that is in all things, and the purpose for living this earthly consciousness.

Far back in time, Bill Sullivan was a spiritual initiate who was misled by a wayward master, lost his one, and led many lives as a cosmic military oppressor that terrorized the galaxy in the name of an evil Alliance based in Orion. For thousands of years, he destroyed countless lives until he came to reason and sought the Light.

​He reincarnates on Dallian, home to the resistance against the Alliance, a world he once threatened and where he now received the same wickedness he once gave unto others. On Dallian, he meets his one and helps their people achieve victory over the evil space power.​