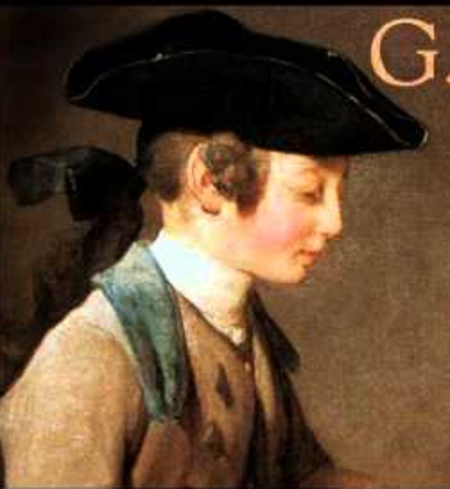 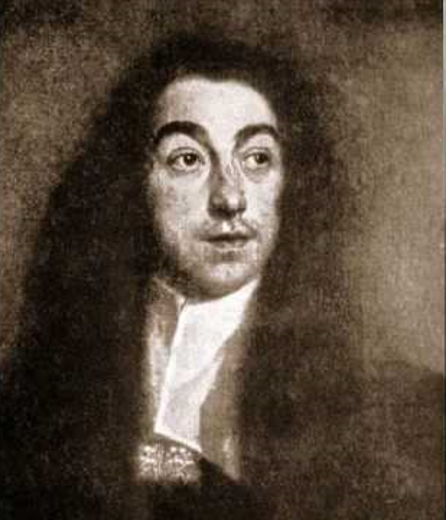 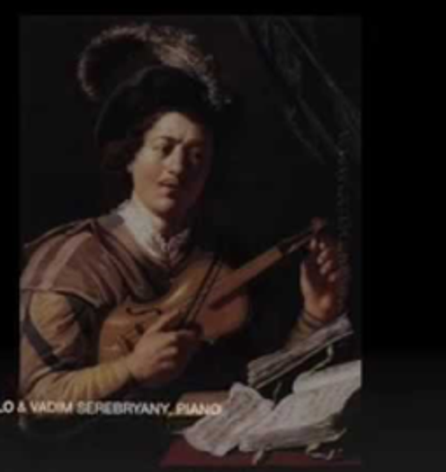 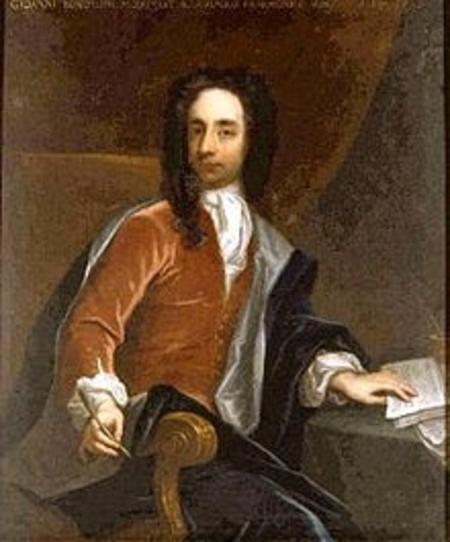 Turns out that Michelangelo Caetani is a relative of my present family line.

I had an opportunity to meet my old maestro Giovanni and shared this vision with that individual. I was doing an electronic orchestration to fit this individual's approval and requirements, and of course I was not allowed to "deviate" from those requirements. As for the monk, I did not have the chance to do likewise, but someday I hope to, if the moment is right. I can now appreciate where many of my musical inhibitions came from.

Two years ago, as I worked on the first complete manuscript for Legacy episode III, I described a scene in an underground Martian city where the main story line characters were talking to one another while boarding a tram. Then suddenly, without my control, words flowed through from May Len, the female character in the story, “You were Giuseppe Valentini.”

At first, I had never heard of “Giuseppe Valentini,” ever, and I wondered, who is this guy and where did this stuff come from? Though I was immediately drawn to nostalgia, I was rather doubtful, left the text as it was, figured I’d check it out someday, and moved on with the story.

About a year later, I had a dream where I was a young child playing a harpsichord in an old musty conservatory in Italy. A light shone behind me from a window illuminating the harpsichord keyboard and the score console above it, yet not enough to enliven the wide study hall that measured a good 15 feet in each direction. The time was the late 1600’s.

The wooden floor, though stiff, resounded when the weight of an adult pressed against it, but not when a child of my size walked upon it. If climbed unto the bench and made ready to play, but I was not alone.

When I woke up, I recalled what I wrote about “Giuseppe Valentini” a year prior. I likewise recalled countless prior dreams where I composed and directed various complete Baroque symphonies from start to finish, one after another, in ornate chamber concert halls of old times—songs I had never heard before. Then, I decided it was time to do research, still being rather doubtful.

I looked up “Giuseppe Valentini” on Wikipedia and, lo and behold, there it was, a write up of Valentini (14 December 1681 – November 1753). According to Wikipedia, Giuseppe Valentini , nicknamed Straccioncino (Little Ragamuffin), was an Italian violinist, painter, poet, and composer, though he is known chiefly as a composer of inventive instrumental music.

He studied under Giovanni Bononcini in Rome between 1692 and 1697, the same individual that tried to silence Giuseppe's creative nature. From 1710 to 1727 he served as ‘Suonator di Violino, e Componitore di Musica’ to Prince Michelangelo Caetani. He also succeeded Corelli as director of the concertino at San Luigi dei Francesi, from 1710 to 1741. Though during his lifetime overshadowed by the likes of Corelli, Vivaldi, and Locatelli, his contribution to Italian baroque music is noteworthy, and many of his works were published throughout Europe.

Sitting to my left on a separate bench was my music teacher dressed in an ornate white furrowed overcoat and a slightly pointed wig that imparted respectful status and fear. I began to play innovative music, my own composition, one might term today as “classical” style. At the time, it was not considered accepted tenure since Baroque was the thing and anything else was strictly forbidden by the church, especially in Italy.

My teacher listened emotionless until he had enough, silently raised my hands off the keyboard, and slowly placed them on my laps. He then played a brief excerpt of what I had been assigned to play, looking at me silently with a stern bow, and silently asked me to do as he had done.

I was deeply wounded and let down by his limiting nature. But not far away in front of the harpsichord, I noticed a balding monk stood watching us closely on a hallway just outside the study hall.

Having listened to my radical musical style, he arrived promptly to ensure we followed the musical rules stipulated by the church. Fearing being detained by the Inquisition, for I had already suffered their wrath in previous lives (though I only felt and didn't know this), I apologized to my teacher and did as told.

It was then that the face of this monk in this vision changed and turned to be that of a long time associate who I will call Kevin.