[27] F. Joseph, "The Lost Civilization of Lemuria: The Rise and Fall of the World's Oldest Culture," [Online]. Available: http://www.squidoo.com/does-lemuria-exist. 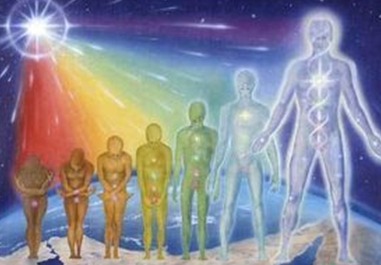 "Accordingly, it at one time puts off one body which was necessary before, but which is no longer adequate in its changed state, and it exchanges it for a second; and at another time it assumes another in addition to the former, which is needed as a better covering, suited to the purer ethereal regions of heaven." Origen, Contra Celsus, Book VII, Chapter 32.e

[24] WikiPedia, "The Garden of the Hesperides," [Online]. Available: http://en.wikipedia.org/wiki/Hesperides#The_Garden_of_the_Hesperides. 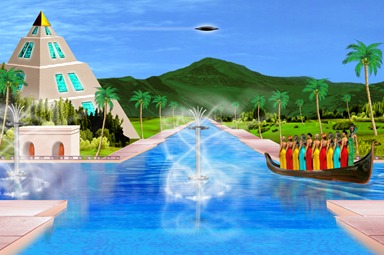 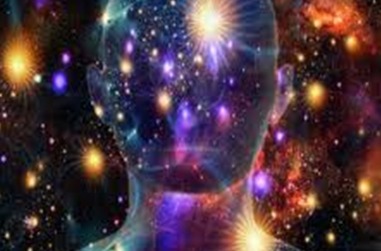 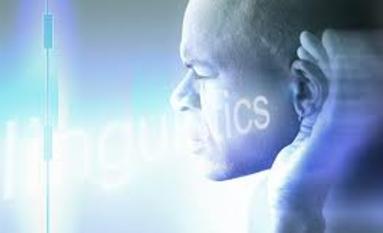