Nationally recognized after 33 successful years on television and having worked with the likes of Larry King, Hugh Downs, Chris Matthews, Jay Leno, George Clooney, Katie Couric and many others, Ric now has two radio shows in national syndication.

This Week in America with Ric Bratton is on over 100 stations, and growing. The weekly program features nationally-known guests and contemporary topics of interest. Ric also is the host of the daily feature Just So You Know that airs on over 40 radio stations nationwide. His television career has involved news reporting and anchoring, weather, and sports. The Ric Bratton Show was the longest-running and highest-rated local TV talk show in the country 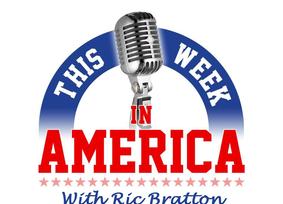 Community of Unarius students and the core teachings of Dr. Ernest L. Norman, who desire to share their journey with other like-minded individuals wishing to participate