The Rapture was one of the key deliverables of Old Testament times, appreciable in Daniel chapter 12. Then comes Jesus in Matthew 24, followed by scores of New Testament references. Would it surprise you to know, they don't jive? Everyone believes the "good" will be taken, the "bad" left behind, and it's clear from most New Testament prophecies that this is believed literally as stated. However, what did Jesus say about it? Let's find out.

Mat 24:38. For as in the days [of Noe] that were before the flood, they [the rebellious] were eating and drinking, marrying and giving in marriage [rebellious toward God], until the day that Noe entered into the ark [not taken, shielded],

Mat 24:39. And [those NOT in the ark] knew not [what was coming] until the flood came, and took them all away; so shall also the coming of the Son of man be.

Mat 24:41. Two women shall be grinding at the mill; the one shall be taken, and the other left [not taken].

In spite of New Testament rapture philosophy, it is clear from Jesus' own words that those that will be taken are "rebellious toward God." Those that are left behind are those that will enter into a higher calling or fold. This is important, because it turns Revelations upside down and discredits much of the New Testament. Apparently, the "bad" mix is either being removed from this world, or not allowed to return to it. Thus Earth, instead of being destroyed, must become a place of more advanced Light and adherence to Universal Law. 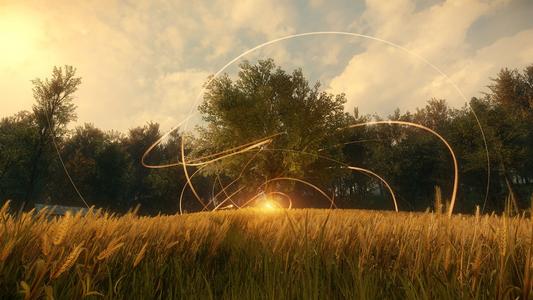 Who will be taken?

Everybody loves a good ending and the rapture is no exception. It's been told from pulpits, story lines, movies, campfires, it's the talk of the town and someone, somewhere, is thinking about it as you read this.

If you are into prophecy, yes, you mean to be taken. But I must ask, are you sure? How certain are you that only the "good guys" will be taken?

You might want to know the truth. Read on ...