Constantine accompanied by Apollo, the sun

​Coined after Christianity was set as state religion 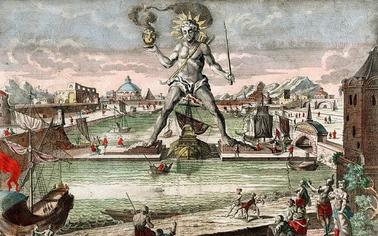 In a late 2nd century AD floor mosaic from Thysdrus, El Djem, Apollo Helios is identified by his effulgent halo. Another haloed Apollo in mosaic, from Hadrumentum, is in the museum at Sousse. The conventions of this representation, head tilted, lips slightly parted, large-eyed, curling hair cut in locks grazing the neck, were developed in the 3rd century BC to depict Alexander the Great. Some time after this mosaic was executed, the Emperor began to be depicted with a halo, which was not abandoned when they became Christian; initially Christ only had one when shown on a throne as Christ in Majesty.

The halo was incorporated into Early Christian art sometime in the 4th century. A cruciform halo, that is to say a cross within, or extending beyond, a halo is used to represent the persons of the Holy Trinity. 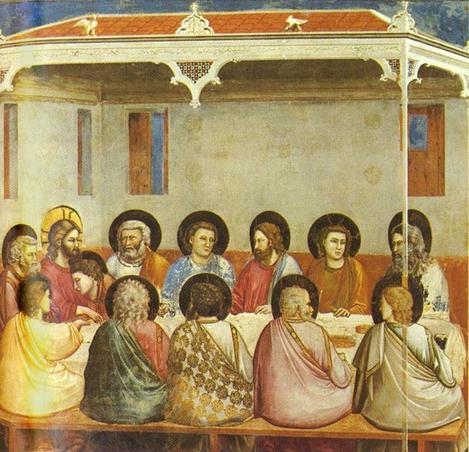 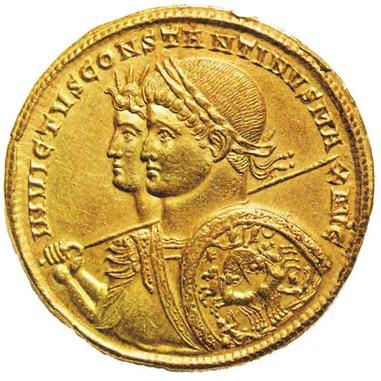 Next time you look at a crown, the power and authority it represents, view it from the perspective of ancient symbology. The sun, god powers, heroism, power.

It is just a crown ... with a very long traditional trajectory that, just by looking at it, now imparts a sense of abdication, duty, and servitude. Where do these feeling come from?

As we've lived through these ages, in other times and cultures, we have come to accept these values as normal. Now, so in-grained in us, it seems inexplicably natural, but it's just a figment of our imagination.

The early Church Fathers expended much rhetorical energy on conceptions of God as a source of light; among other things this was because "in the controversies in the 4th century over the consubstantiality of the Father and the Son, the relation of the ray to the source was the most cogent example of emanation and of distinct forms with a common substance" - key concepts in the theological thought of the time.

A more Catholic interpretation, less dualistic in its assumptions, is that the halo represents the light of divine grace suffusing the soul, which is perfectly united and in harmony with the physical body.

In the theology of the Eastern Orthodox Church, an icon is a "window into heaven" through which Christ and the Saints in heaven can be seen and communicated with. The gold background of the icon indicates that what is depicted is in heaven. The halo is a symbol of the Uncreated Light (Greek: Ἄκτιστον Φῶς) or grace of God shining forth through the icon. Pseudo-Dionysius the Areopagite in his Celestial Hierarchies speaks of the angels and saints being illuminated by the grace of God, and in turn illumining others. 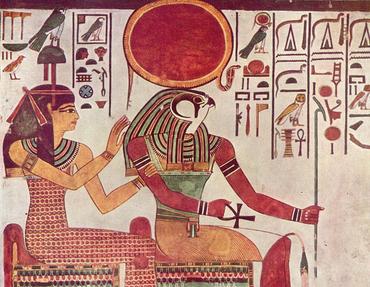 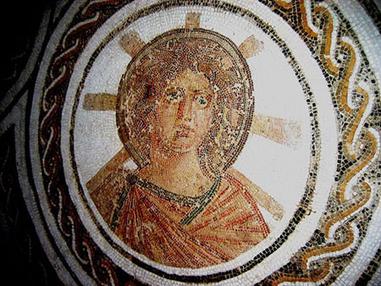 Why are Jesus, saints, other hosts, and even modern characters portrayed with a halo above their heads? The answer might surprise you.

A halo is a crown of light rays, circle or disk of light that surrounds a person in art. They have been used in the iconography of many religions to indicate holy or sacred figures, and have at various periods also been used in images of rulers or heroes.

In the sacred art of Ancient Greece, Rome, Hinduism, Buddhism, Islam and Christianity, among other religions, sacred persons may be depicted with a halo in the form of a circular glow, or flames in Asian art, around the head or around the whole body—this last one is often called a mandorla. Halos may be shown as almost any colour or combination of colours, but are most often depicted as golden, yellow or white when representing light or red when representing flames.

Philippe de Champaigne, in his depiction of Moses, represents the halo effect in a traditional double-ray style that was common in the Medieval times.

Homer describes a more-than-natural light around the heads of heroes in battle. Depictions of Perseus in the act of slaying Medusa, with lines radiating from his head, appear on a white-ground toiletry box in the Louvre and on a slightly later red-figured vase in the style of Polygnotos, ca. 450-30 BC, in the Metropolitan Museum of Art.

On painted wares from south Italy, radiant lines or simple haloes appear on a range of mythic figures: Lyssa, a personification of madness; a sphinx; a sea demon; and Thetis, the sea-nymph who was mother to Achilles. 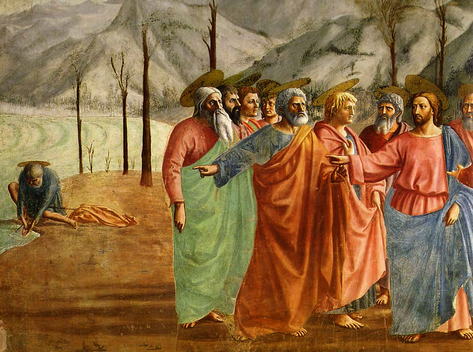 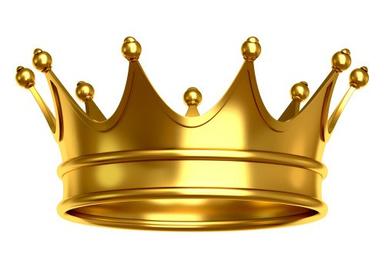 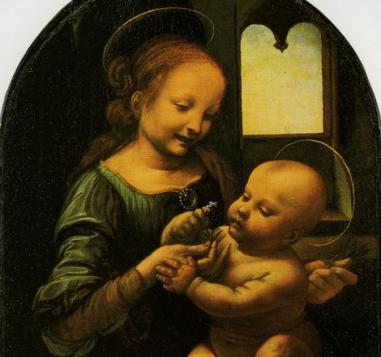 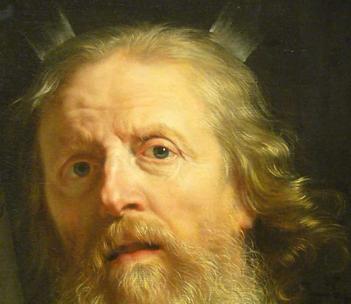 The Colossus of Rhodes was a statue of the sun-god Helios and had his usual radiate crown (copied for the Statue of Liberty). Hellenistic rulers are often shown wearing radiate crowns that seem clearly to imitate this effect. The halo and the aureola have been widely used in Indian art, particularly in Buddhist iconography.

Further afield, Sumerian religious literature frequently speaks of melam (loaned into Akkadian as melammu), a "brilliant, visible glamour which is exuded by gods, heroes, sometimes by kings, and also by temples of great holiness and by gods' symbols and emblems." These are probably some of the oldest references on record.

The Roman Sol cult is continuous from the "earliest history" of the city until the institution of Christianity as the exclusive state religion. In Roman tradition, the halo represents an aura or glow of sanctity which was conventionally drawn encircling the head. It first appeared in the culture of Hellenistic Greece and Rome, possibly related to the Zoroastrian hvarena – "glory" or "divine lustre" – which marked the Persian kings, and may have been imported with Mithraism.

Though Roman paintings have largely disappeared, save some fresco decorations, the haloed figure remains fresh in Roman mosaics. In a 2nd-century AD Roman floor mosaic preserved at Bardo, Tunisia, a haloed Poseidon appears in his chariot drawn by hippocamps. Significantly, the triton and nereid who accompany the sea-god are not haloed.