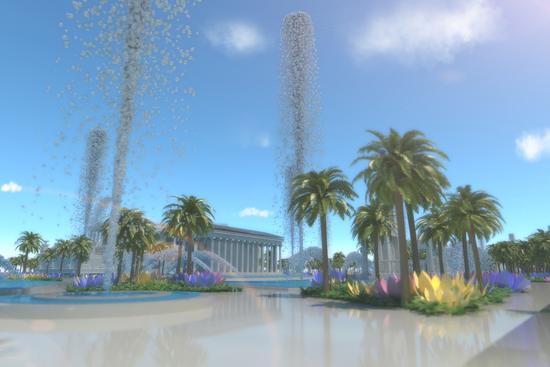 Copyrighted material. Use and dissemination encouraged by author

When the word "Atlantis" is mentioned, everyone seems to be an expert on the subject. Most recall the name Plato, very few Solon, and that's it, unaware of all story details. No wonder Atlantis is considered a myth. But did you know there are over 36 references to Atlantis in history, not just in Greece but worldwide? By the way, that history (written) dates back to at least 4,000 BC, and its oral version goes back 12,000 years. Big game changer, isn't it? These references not only mention but describe Atlantis to great detail, even give sufficient global positioning coordinates and travel timeframes to locate it within a few miles. Here are the facts of Atlantean non-fiction, see for yourself.

​25 BC, ​Plutarch, wrote about lost continent in his book Lives

230 AD, Claudius Aelianus, referred to Atlantis in his work The Nature of Animals

American natives, believe their origins are in a large Atlantic sunken land 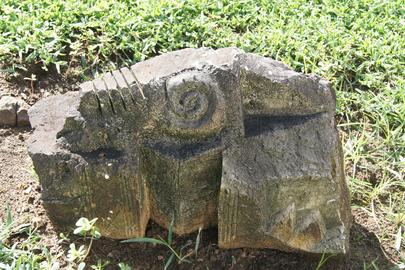 What appears to be a ceremonial head stone about 2-3 feet in length was dug up by Buzz Erlington-Ford, one of the art contributors for this book project, from his backyard in northwest St. Lucia island.

The artwork design is unique, impossible to duplicate by ancient Carib and Siboney cultures in their time. Perfect symmetry, precision blade-thin crevice cuts. Buzz is looking for more