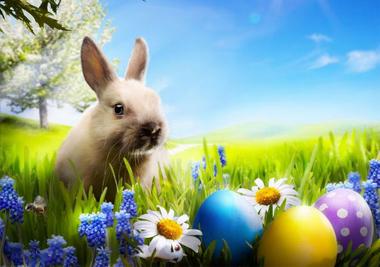 By analyzing each letter of heylel, the following meaning is given:

Yod: value (10). spark of spirit in everything, humility, future world

Long version: value (75), God’s breath created the present world and transforms the human heart. Humility, the spark of spirit, is found in everything, which is God’s future world. So learn, teach, and lead.

This is the true meaning of light from God, not the crass of evil.

Lucifer is not an original Hebrew word but a Latin derivative that Jerome and others adopted to what was more or less “suitable.” In other words, it was not an exact match, but close enough.

In the Latin Vulgate, Lucifer was never meant to represent satan. The word itself translates to stella lucida or bright star and it represents the Greek goddess of love, light, morning star, and promiscuous behavior: Aphrodite. This was an approximation as stated by church officials of the time trying to translate Heylel, the name of a Babylonian king associated with "morning star," not satan.

In those ancient days, the Hebrew word "heylel" originally represented this king, the shining one, morning star, not satan. Thus the choice was made to use the Latin "lucifer" to replace the word "heylel," but that decision had several aftershocks.

Latin Lucifer was tied to Greek Aphrodite, who was tied to Mesopotamian Ishtar, who is tied to Easter. So just as Pistis represents biblical trust and Helios Jesus, Lucifer represents Aphrodite and, in our days, fertility. 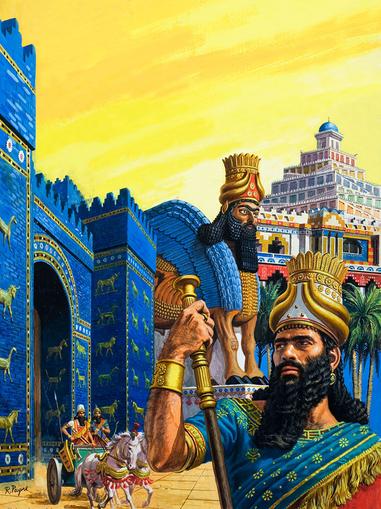 Because of the barbaric fear imposed on humanity since childhood, who would dare question the meaning and impacting utterance of such word? Given that a majority of religious dogma today is based on how this word has been interpreted, it deserves due attention and fear should not encumber it.

Oddly enough, most westerners use this same terrifying word to promote a Christian child holiday. One might ask, how can an egg-laying rabbit bear witness to such unbearable terror and perdition, and get away with it?

We've all partaken in "Easter" celebrations one way or another. Whether a participant, observer, or critic, few realize where Easter comes from. And for those that have some idea, though lack of awareness makes it sound plausibly benign, ignorance is no outwitting excuse.

The true meaning of Lucifer goes way back to a time when words were hard to come by, a new language had been contrived to keep the masses under submission, and gaps were filled in by whatever seemed most appropriate. This led to a grave mistake, one that plunged the world into undue chaos.

As religion evolved, so did the significance of Lucifer. It was never part of the bible, but became a sort of convenient language "filler." 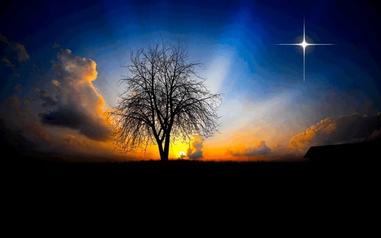 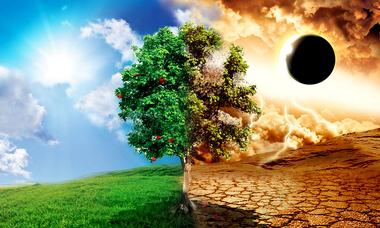 Two languages, two words, and two different meanings collide once more just as with Pistis. This time, it involves perhaps the most deliberate pantheonic fabrication of any other biblical word. It is perhaps also the most feared of words, not to be uttered or thought of lest darkness would surely consume the insolvent soul: Lucifer.