In the article, "Global warming, is it real," we discussed the roles that atmospheric content and nuclear fallout played in altering the planet's natural cleansing or healing cycles that occur every 22 years or so. 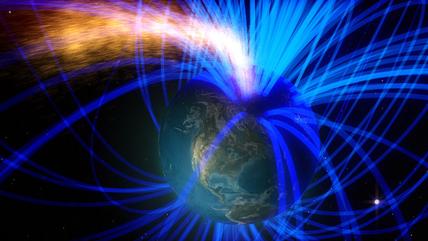 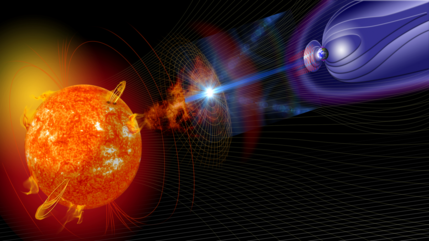 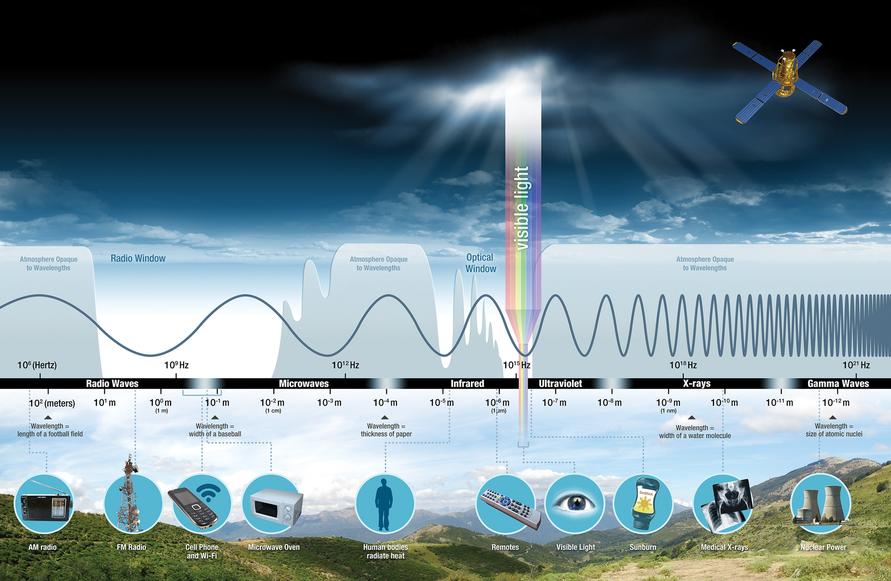 The solution is simple: neutralize the effects of radiation, easily done by introducing 300KHz energy into the planet's core much as the old Atlantean towers did. 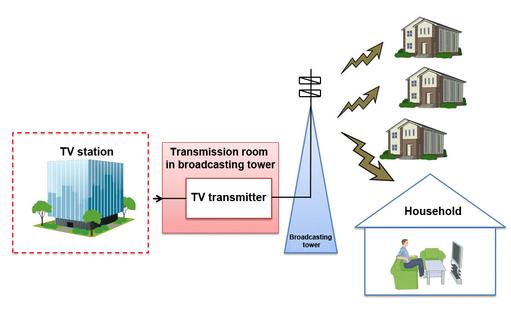 Under normal circumstances, the Earth's fields not only repel specific energy frequency bands in space but allow others to come through. Much like a radio dial, the only station that makes it into your living room is the one you select by moving the dial and selecting a unique frequency band that contains the transmitted signal you are interested with.

If the station changes the channel's frequency, or your dial's tuning mechanism changes, you will no longer receive the same station but something else compatible with the new sender-receiver combination. 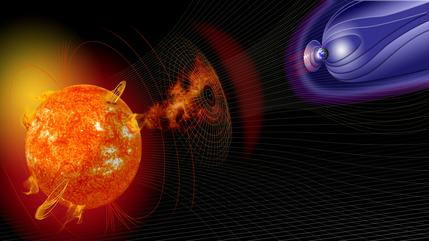 This selective interplay of energy is due to base resonance between our planet and exterior sources. If this natural resonance is broken or modified in some way, then energy previously filtered out by the magnetic field is allowed to pass through the atmosphere. By the same token, other energies vital to life's existence on this planet may no longer be allowed to reach the surface.

Earth's magnetic field acts like a receiving set (absorption) and the sun a transmitter (emitter). The TV receiving set negotiates what signals to receive based on complex calibrated electronics that only permit certain frequencies assigned to specific channels.

In the case of the Earth, it negotiates what signals to receive based on complex frequency relationships established by dimensional vortical forces that can be interfered with on our plane by nuclear sources.

The Earth's natural magnetic field fights off solar and cosmic radiation not by repelling charged particles but by selectively scattering energy of certain frequencies and bands. We see the results of this cosmic energy play itself out on our atmosphere where certain pass-through frequency "windows" exist while others are limited of shut altogether. 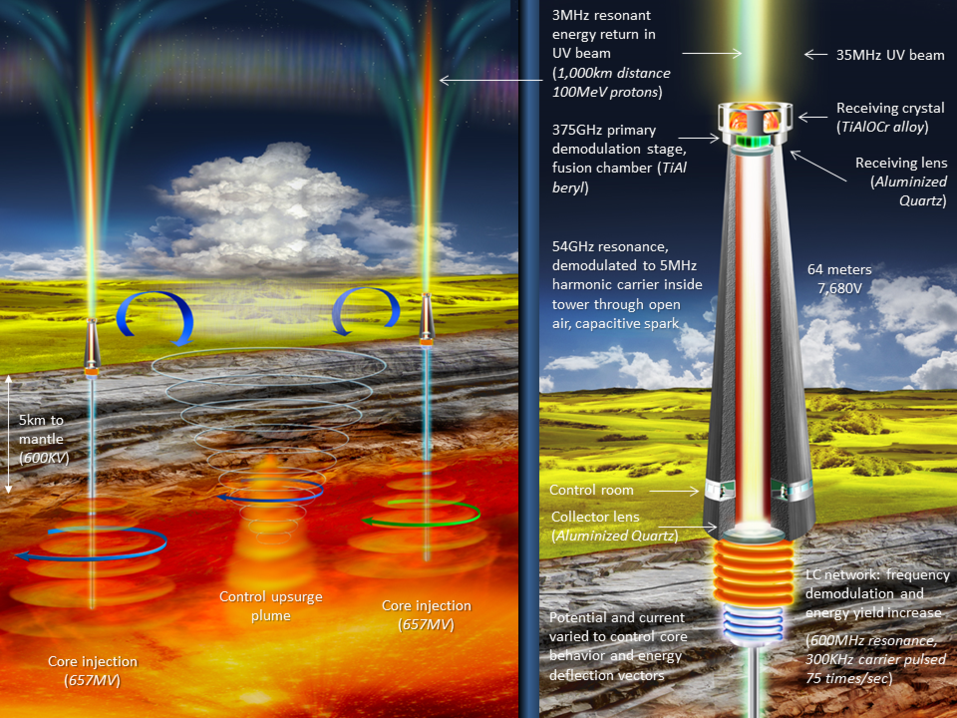 By introducing varying resonant energies into the planet's fields, we change the radio dial and begin to receive energy signals never before designed for normal life on this planet.

As of 1945, a change was made to our fields that destroyed the planet's normal cleansing cycles, causing carbon dioxide to accumulate mainly in the northern hemisphere, a clear indication of a change in planetary magnetic resonance. By introducing nuclear fallout, we are now resonating with hazardous cosmic energy and admitting radiation harmful to the planet. 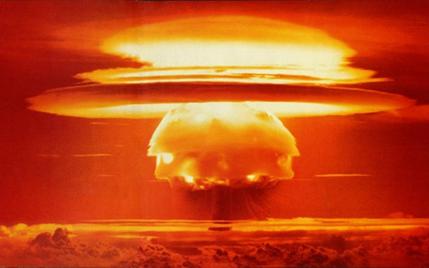 The graphic to the right show how a TV station transmits a signal through the air and is received by a home TV receiver.

Now consider that every star, galaxy, cluster, any radiating body in space transmits an energy pattern. The atom is no difference, with its absorption and emission lines. These emission lines are radiation sources.

The sun and the Earth both emit and absorb. In the case of Earth's weather, it is absorbing certain radiation while rejecting others.