HOW TO CONQUER EGO

Ego is like a thief that lurks in subconscious shadows responsible for emotions and reactions. Its instinct is to rob the soul of any virtue or moral integration attained through many lifetimes, lessons learned, and usage of universal principles. As such, we are continually confronted by our own ravenous wolves of spitefulness, jealousy, hatred, and conflict. Thus, we are at war with ourselves, but not far away is a war with other selves attempting to control us. While ego is built upon depravities, our higher nature strives to overcome these negative tendencies and rise up to soar above the visible universe.

Ego is mankind's greatest problem and mystery. Those that stand in front of the most, point the finger, or talk down with fear and threats have the most to testify about their own ego. In God's kingdom, there is no condemnation, threat, or superiority. Hence, the more visible or leading a person seems to be, the more his/her humility should be put into question. Is their testimony personal, and is it used to sincerely imply how to love oneself and others, and God? Or, does it play on enhancing a sense of personal guilt and shame, otherwise termed "repentance?" 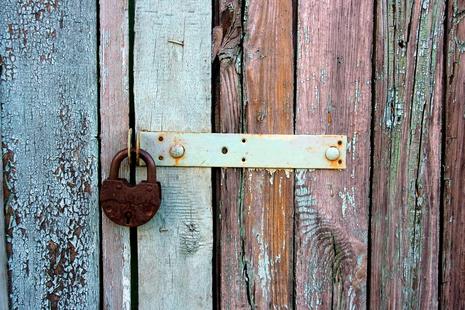 Man that strives to teach others, not himself, has an inferiority complex. Man that listens to them, and not his own inner voice, has fear of what he is (autophobia)

Standing on a pulpit, watching people bend emotionally to your words. It can be an addictive, rewarding experience difficult to describe, one that should not be taken for granted but rather understood because, such rewarding feeling of accomplishment ultimately carries soul-threatening scars far from benign.

Do you know what ego is, or what it wants? Governments and belief systems do. They learned over time how to expertly take advantage of it to control your life and hold on to power. How do they do it? Simply by "inflating" it. Propaganda, promise of certain and effortless salvation, marketing, convenience offers, evangelizing, all are ego inflation schemes. Ego manipulation has led to the rise of barbaric empires and damaging religious doctrines, even unto death. But ego is not at all difficult to identify and discipline, for it is just: selfishness, survival, and fear of perdition. Ego is deception, ignorance, and arrogance, the concept of "all for me."

Is there anything on this world not related to fear mongering and survival? Unfortunately, just about everything is, reason lifestyles and personalities are what they are, all aimed at possessing and restricting humanity into servitude. Do we have the capacity to be objective and not give into fear? Absolutely. "Want nothing from anyone, give all for others." In so doing, beware of the following commonly used inflation tools:

By studying world beliefs and cultures, we discover that some people are more alert to emotions than others, and a common trend develops. People disciplined from childhood to analyze their thoughts become less dependent on spiritual welfare systems when they grow up. Those taught that they have inherited a sinful mess and are dependent on invisible powers to stand them up when they fall, tend to rely on help getting back on their feet, are insecure, and have reduced awareness of desire. In fact, they misjudge not only themselves but others, unable to be fully objective. Either way, what we preach makes or breaks an individual. Thus, many humans have evolved to become creatures of habit and subjectivity, mental states that are unnatural, fabricated, or imposed by "preaching."

By injecting guilt, survival kicks in, the ego is inflated, and then our lower nature takes over, running our lives in auto-pilot as if the norm. This ego masks violations against universal law as good intent, and the call to convert others as a higher purpose. And who will admit they are influenced by ego when they preach? "The source of compulsive actions are unknown or misidentified."

The answer to ego is: objectify sincerely, listen to your feelings, and refuse to go the way of negative at all cost. On other worlds, this is referred to as spiritual discipline and elegance.

Today's belief systems and complex lifestyles don't stress enough emphasis on objectifying personal feelings, much less the source and purpose of everyday thoughts: ego. Most people go through life obeying their feelings, collaborating with the flow of things, and pledging solid allegiance to reactionary behaviors. Fearing compelling sin and believing to be incompetent, from which there is no escape, compounds the problem. Bottom line, we don'tsuffer from incompetence, but rather lethargy.

No one stops to think about these things, hence ego runs rampant.

"It is not about what God can do for us,

but what we can do for us and God"​ 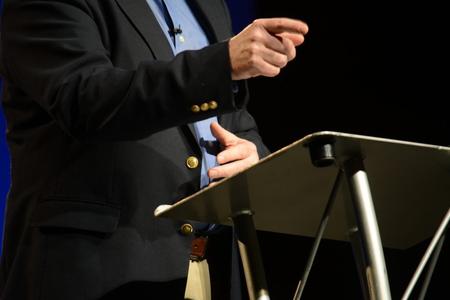 This brings us to the topic at hand, to preach or not to preach. And if we preach, what do we preach about, to whom, when, and why?

Bending others to our way of thinking or harvesting absolute dependency just feels good. Unknowingly, anything that feels good at times also bypasses analysis. That should be a red flag. While persuading others gives us attention, fame, money, and a sense of serving the "right cause," it is an act of self abandonment that leads us to ignore apathy tendencies, at times confusing ego with a supernatural call. e.g., when we preach, we know not what we do.

Individuals that teach or convert should think twice before doing so. They could be a front for a hidden lower being that works in strange ways. That being is clever. It insists people must change by whatever means possible. It must be "you," it says, "You received a holy call, you must sacrifice your life to do this." But, what it fails to make clear to us is, "Do this, for me." e.g., ego has spoken. 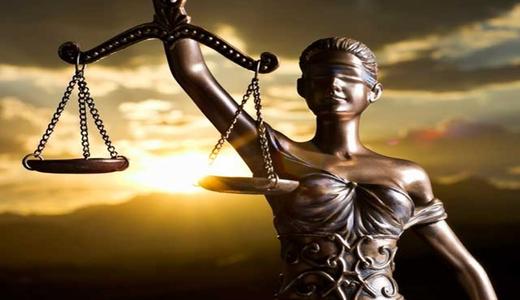 To preach or not to preach 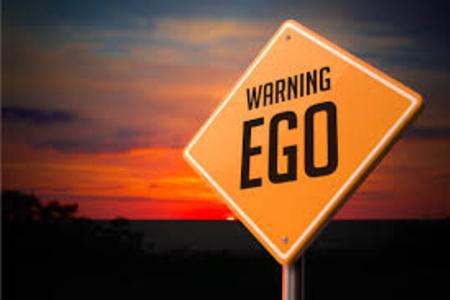