The book of Genesis states that ‘the earth was formless and empty, and darkness was upon the surface of the deep.’ Note that the word ‘tohuw’ stands for destroyed or devastated, not formless. ‘Bohuw’ means vague ruins, not empty. Another important clue is the word ‘darkness’ or ‘choshek,’ for darkness hung over Earth's destroyed, ruined world after a nuclear winter plunged the planet into chaos at the time. The entire verse describes Earth’s chaotic state after the grave Lemurian tragedy some seventy-seven thousand years ago. 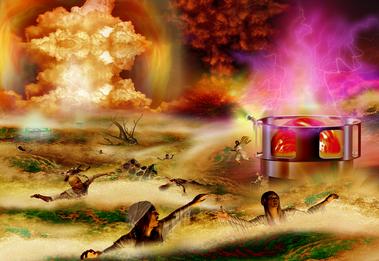 While 2 Peter 3:8 states that one day of the Lord is as a thousand years to us, Genesis implies something similar. In the six days of creation, the word ‘ereb’ does not mean night but dusk. ‘Boker’ does not mean day but dawn.

Hence, dusk to dawn is not a literal day but a twelve hour evening period represented by 'pesha shamem' (rebellion destruction), a Mosaic oil burning vigil described in Leviticus 24:2 devoted to desolation transgression and horrific devastation.

What awful destruction does it refer to? Daniel’s 2,300 dusks and dawns provides the timeline.

This verse is expanded upon in Jeremiah 4:23, where it states, ‘I saw the earth and it was destroyed and in vague ruins, and the heavens had no light. I saw the mountains and they trembled, and all the hills moved swiftly. I saw there was no man, and all the birds of the heavens were gone. I saw that fruitful places were uninhabitable, and all its cities were destroyed.’ Thus describes Mu's devastation which remains to date.

In the beginning, God did not create Earth wasted and empty as our translations assume. Mankind’s errant activities made it that way. Refer to Isaiah 45:18 where ancient text plainly states that ‘He created it not devastated, for He formed it to be inhabited,’ thus refuting present Genesis translations.

You will find an important clue about Earth’s age in Job 38:6–7, where it states, ‘Who laid Earth’s cornerstone, when the morning stars sang together and all the sons of God shouted for joy?’ Does it not state that angels residing on Venus and God’s cosmic children ‘sang together’ in brotherhood before Earth was formed? 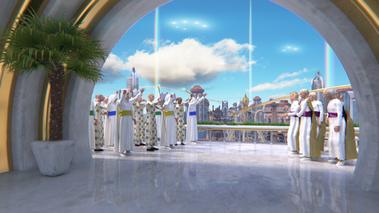 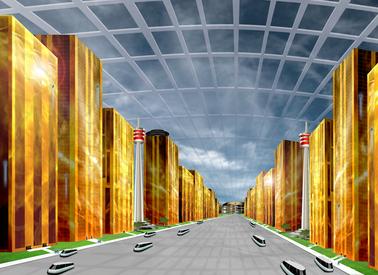 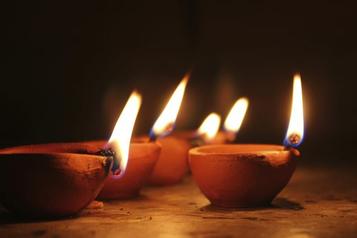 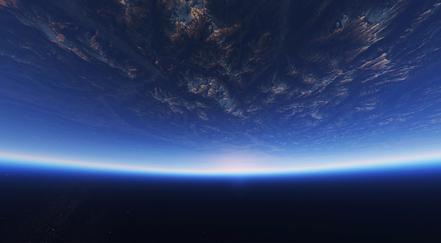 Six times, Atlanteans rebelled during their days, the seventh brought about their final destruction and the end of the Garden of Eden. Thus, the six days of creation.

Chronologically, the six days stand for a 60,000-year period ending on the seventh day or about the year 14,861 BC when Atlantis, the Garden of Eden, descended into the hands of the Sons of Belial and all enlightened other-worldly teachers were driven from Earth.

The biblical flood occurred during Pharaoh Khafra’s reign. Did Khafra die in the flood, was work on his pyramid interrupted, are there Egyptian records confirming the flood took place then? No. Pharaoh Scorpion I and all generations up to Noah lived together around 3,200 BC, refuting biblical accounts of the generations of mankind.